December and a new unplanned addition

Well its December and i cannot believe its actually been a month since i did a posting.

The hundred plus chickens from this year are all in customers freezers as well as my freezer, the only living things left here for the winter are the horses and the laying hens. And of course  ....the new edition. A very surly unfriendly feral tomcat.

Thankyou to my neighbor Jayne for dropping him off, he was originally dubbed flash, and I have added an alias: Oscar..as in Oscar the grouch.

I can't blame him for being rather unhappy as he sustained some kind of a bite just before he arrived. In addition to the big infected abcess on the top of his head he had some punctures under his jaw and he was thin and cold and....lets face it..mean!

So he's since been cleaned up, healed, fed and its done absolutley wonders to his weight but absolutley nothing to his surly demeanor. If anything he is much stronger and more enabled to claw and bit more effectively. And he has taken to serenading the household at 3am onwards to the dismay of anyone that needs to get up and work the next day. I've included 2 photos from the 4th and then the 18th of November. The abcess on his head has healed well with just a small scar  If anyone locally is missing this white tiger i'd be overjoyed to give him back. 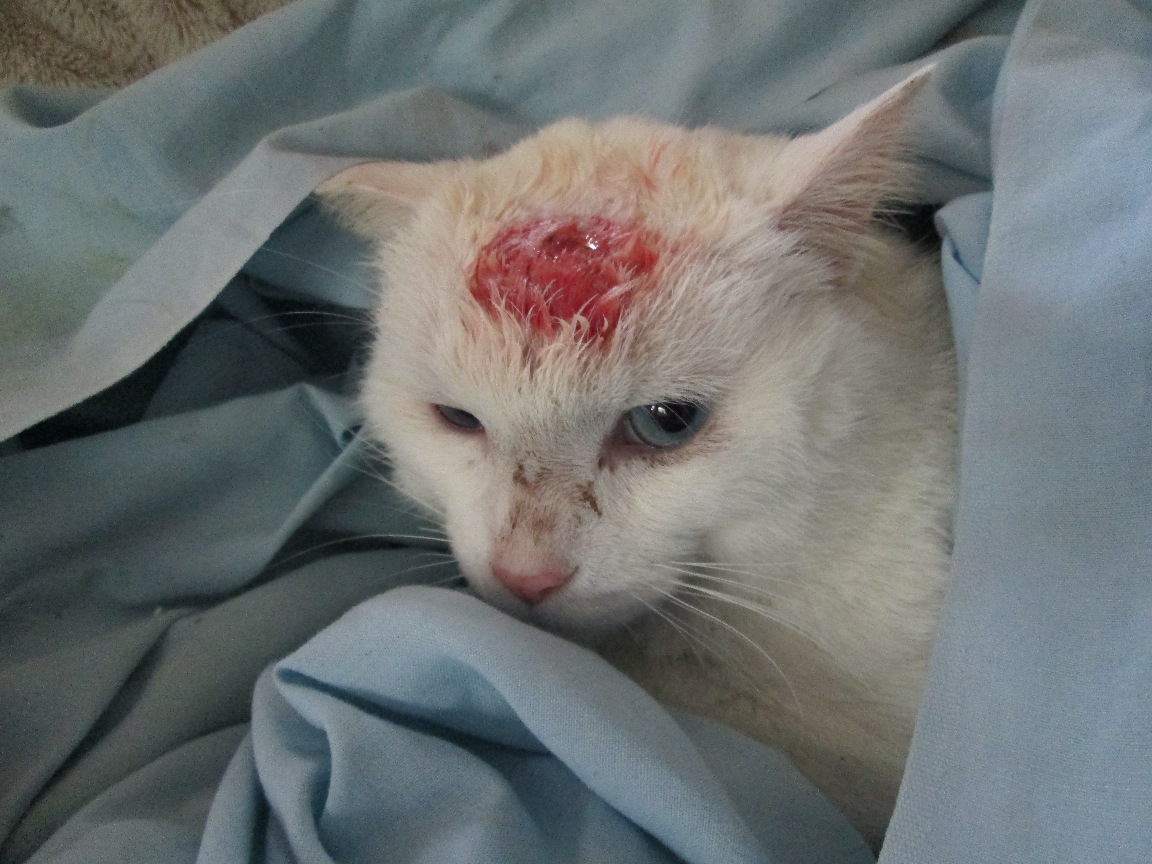 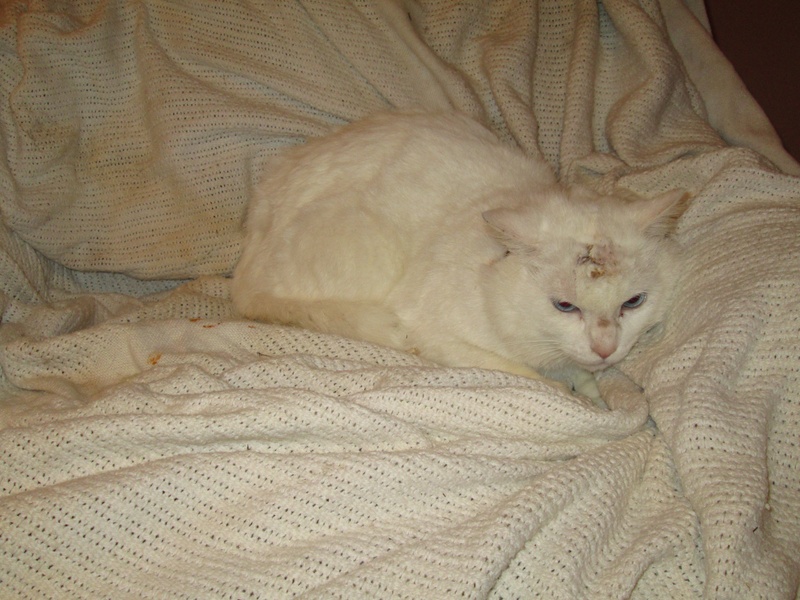 In the meantime I am going to rig some insulated housing out in the barn so he has good food, and water and the barn occupants can be serenaded with his late night music offering. All of the cat sanctuary and rescue's are full and if i dropped him off at the humane society it would be a quick trip to a euthanasia in the end as he is not terribly adoptable with his curren demeanor. I'd like to at least give him a chance as he has already been through a great deal. He looks great now but still has the quintessential nasty tomcat attitude ( note the teeth sunk into the glove in the last photo) 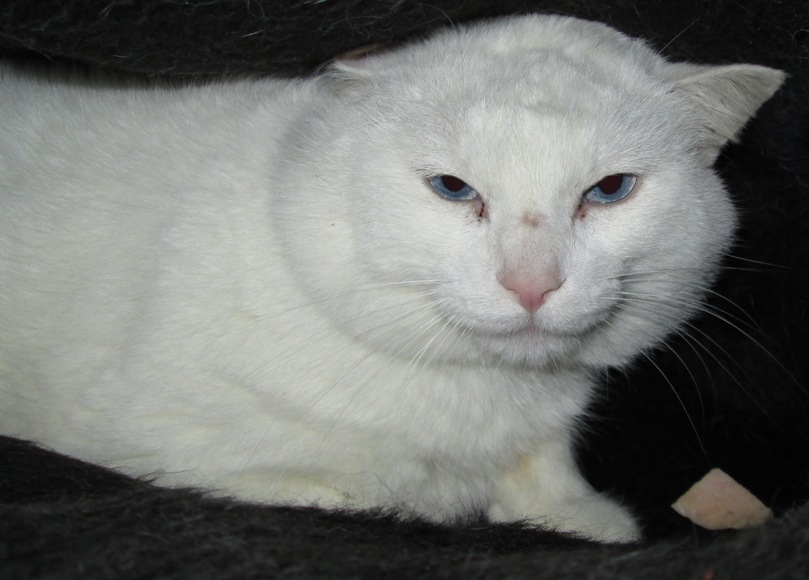 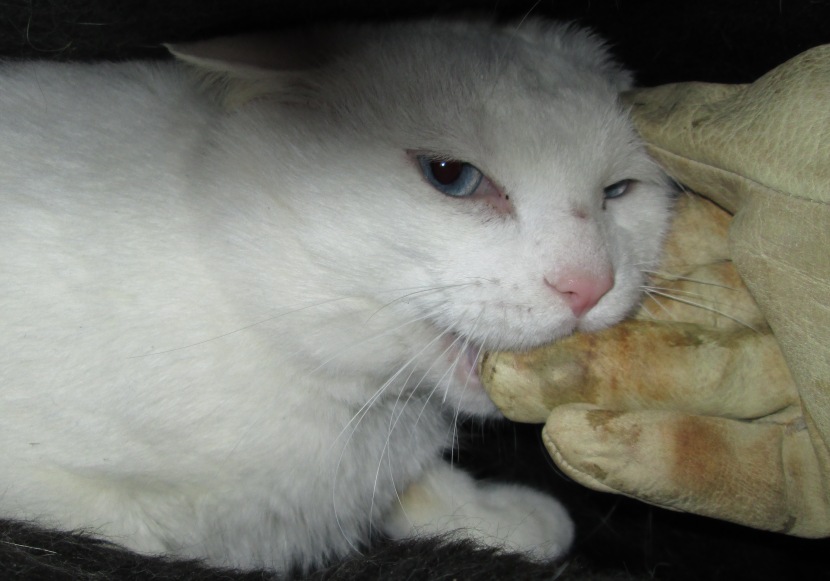 So I'll get my DIY skills up and build Oscar a heated house out in the barn.

Any comments or suggestions on rehabing a feral cat are most welcome.

Categories: General Farm news, Do it yourself